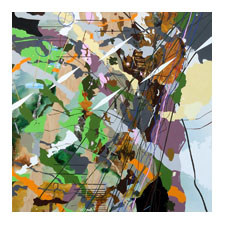 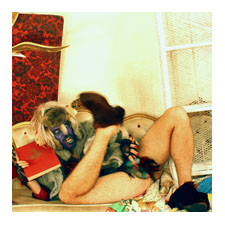 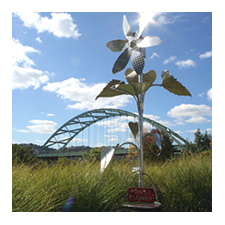 Featuring a variety of artworks by Allegheny College’s faculty and Allegheny alumni, Andy Slemenda ’09 and David Edwards ’84. Slemenda is a New York based multi-media artist whose photographs, drawings, sculptures, and time-based pieces encompass performance, the figure, and themes of gender and sexuality. He is currently a Bruni-Sarkozy Doctoral Fellow at the Sorbonne in Paris, France. 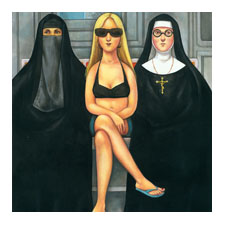 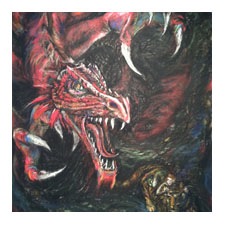 The Figure Untamed: Desire as Resistance 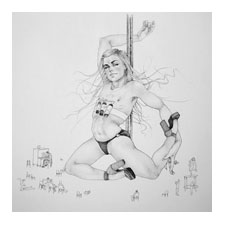 Bodies are seen, experienced, and represented through a nexus of powerful cultural taboos designed to regulate pleasure. This exhibition features artworks by Heyd Fontenot (Dallas, TX), Erin Finley (Toronto, ON), and Keira Sunshine Norton (Bloomington, IN) that locate power in pleasure, celebrate sensuality of form, and show the human figure without the usual controlling devices of modesty, shame, and fear.

In Sisterhood: the Women’s Movement in Pittsburgh 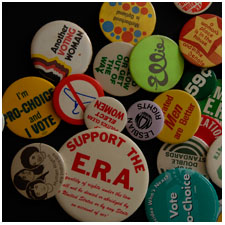 This multimedia exhibit highlights the work of local feminists to gain equal rights for women and girls in our region and beyond. It includes a portrait gallery of sixteen influential leaders of the women’s movement during the latter part of the 20th century, a 15-minute video based on excerpts from their oral histories, period photos and memorabilia from private collections. Featured activists include Ann Begler, Jeanne Clark, Alma Speed Fox, Barbara Hafer, Eleanor Smeal, and a dozen other leading feminists in western Pennsylvania. 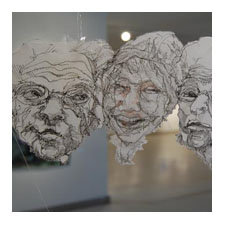 All Allegheny students are encouraged to submit their creative artworks to this show. Works are carefully chosen by a guest juror, and all accepted works are displayed in the galleries. Cash awards and other prizes are given for the best works in several categories. 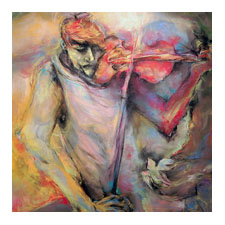 Every Alleghenian completes a Senior Project in his or her major field—a significant piece of original research or creative work. Studio Art and Art & Technology majors create a body of artwork around a central idea or theme; they then present their work professionally in the galleries.