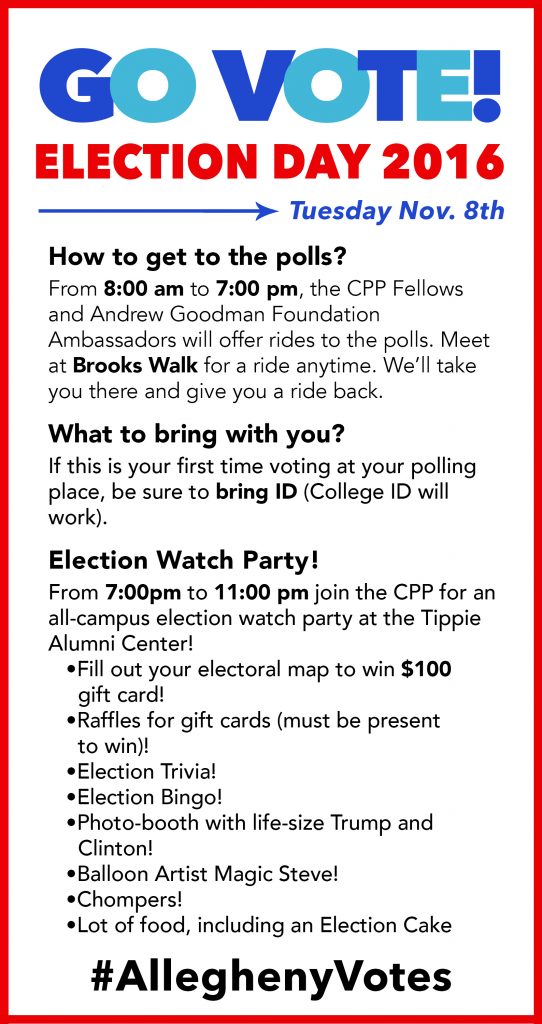 WHAT YOU NEED TO KNOW *

What it is: Election observation (or “poll watching” as it more commonly termed) is the process by which parties, candidates, citizen groups or independent organizations utilize observers to “watch” the election process before, during, and/or after the election.

Why it matters: Credible nonpartisan observers are interested in promoting integrity, transparency, and efficiency in the electoral process and often have no stake in the political outcome. In addition, during contentious or highly competitive elections, impartial observation can provide an important avenue for reliable feedback about which aspects of an election went well and what parts could improve.

Challenges: The United States has a highly decentralized election administration system can make election observation especially challenging This means that U.S. election administration occurs largely at the county level and regulations that govern observers vary widely across the 50 states and even across counties within a single state. Due to this decentralized system, voter intimidation can occur. Abuses of poll watching have become a recurring concern in communities or polling sites where People of Color, elderly people, and young people turn out to vote in larger numbers.

PA currently acts under the Pennsylvania Election Code 0f 1937. This law does permit observation of the electoral process. The state allows for pre-election, Election Day, and post-election procedures to be observed all by partisan citizens.

How this affects our upcoming election: Pennsylvania Republicans have filed a lawsuit, arguing that their activists have First and 14th Amendment rights to watch polls anywhere. There are two more voting session days before Election Day when the bill could be addressed. However, Governor Tom Wolf has insisted that he will veto the bill if it makes it to him because he believes it could promote voter intimidation.

What You Should Bring To the Polls