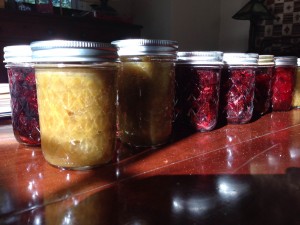 Ever since returning from France and tasting all their wonderful preserves I’ve been determined to see what I can do at home.  So far, and it’s just strawberry season: 16 jars of strawberry jam, 4 of strawberry syrup, 4 rhubarb jams, two pies, two strawberry-rhubarb crisps, and three pounds of frozen strawberries.  Looks like cherries are next! 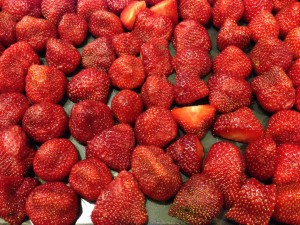 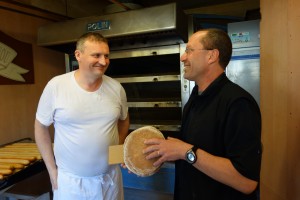 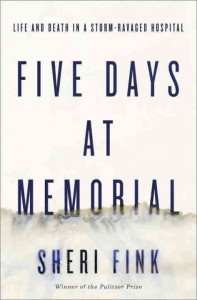 When Hurricane Katrina hit New Orleans and tens of thousands of residents were trapped in a city without electricity, water, sewage, law, government, shelter or near-term prospects for rescue, hospitals were among the hardest hit.  Medical staff worked around the clock to care for patients without working ventilators, regulated IV drips, air conditioning, sterilized equipment, or working toilets.  Exhausted doctors needed to make new triage lists daily, not only making life and death decisions regarding whom to treat, but also which patients were most likely to survive evacuation lifts when they did arrive.  Should the terminally ill be evacuated first or last?  Should those closest to dying be rushed to the front of the line when a helicopter arrived or could a doctor make a judgement that death was likely in any case and give the space to someone whose future looked more promising?  Promising in what way?  Most likely to live?  Greatest number of dependents?  The brightest outlook for high quality of life?  Determined how?  Among the hospitals swamped by Katrina was Memorial where after five days of chaos a doctor and two nurses were accused of euthanizing patients.  While Sheri Fink does a fine job of raising ethical issues about end-of-life decisions, her book is tedious.  The first half describes the lives of the entrapped and the second covers the indictment and trial and every tiny piece of evidence against the accused doctor.  Alas, most of the evidence has been covered in the first half of the book and reading about it for a second and third time in legalese does nothing to enhance its power. 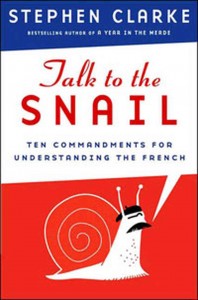 It’s a standard genre.  Expat, in this case British, lives in France long enough to write an irreverent, comic, snarky account of French mannerisms.  He describes how the French eschew rules, scrum instead of queue, adore denying service to anyone and everyone, are hopeless romantics (at least with their mistresses), work fewer hours on job than any employees in the world, and insist that nothing — not war nor peace — interrupt their daily break for a two hour lunch.  Unfortunately, Clarke is neither sufficiently funny or nasty enough to be completely compelling.  On the other hand, my French cousins say his accounting of French behavior is spot on making it a worthwhile book for anyone who has been to France.

On the upside, the main character Leo Gursky, who survived the Nazi invasion of his Polish village of Slonim by hiding in the woods for three years, surviving on worms and stolen potatoes, is so indelibly drawn by Nicole Krauss that now, sixty years later, you can hear the gravel in his voice and feel the sadness in his heart.  Leo’s one and only love, Alma, slipped out of Poland just before the Nazi invasion and when Leo finally finds her in New York City after the war, he learns that Alma, thinking Leo had perished along with the rest of the villagers, has married another.  For the next sixty years he pines for his lost Alma (Spanish, by the way, for soul.)  If only the plot were so simple.  Instead, there are novels within novels, sometimes even multiple versions of novels within novels, the question of who is speaking at any given time is revealed only by obscure glyphs above chapter headings, and the relationships between characters is so confounding that a reader will do well to map their connections.  While there are scenes that float from the page, as real as Leo, the book as a whole is hard to follow without a scorecard. 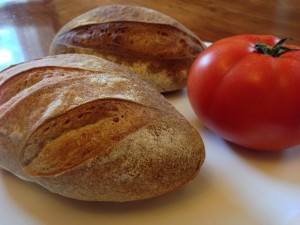 One of my better attempts to learn the French technique of shaping and baking.