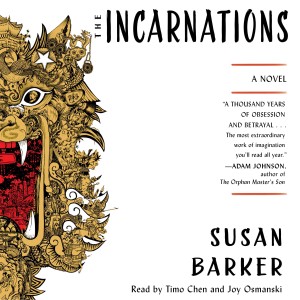 China, despite its rocket launch into modernity, is still a country of five thousand years of history.  As Americans, a people that at best can only recall a couple of centuries, and let’s face it, have largely been a people focused on the future rather than the past, bearing that much history is hard for us to fathom.  The Incarnations injects life into China’s past by introducing us to a Beijing cab driver who carries within him the reincarnated lives of earlier Chinese who have survived imperial eunuchs, sadistic monarchs, invading Mongols, and Mao’s Red Guard.  Barker’s story-telling is creative, deeply researched, and luminous. She will make you think about the limitations imposed upon the bonds of love and friendship as they are tested over a millennium. 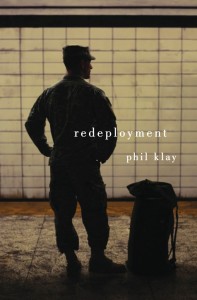 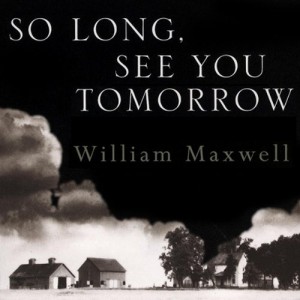 This is a tale both microscopic in scope and biblical in scale.  The scene is 1920s Illinois before the age of machines and corporations when farmers depended upon themselves, their neighbors, their children, wives, an itinerant hired hand or two, and their dog.  Cows were milked by hand and fields were reaped by horse, man, and sweat.  Yet, while this black and white idyll of American farmsteading remains in our collective imagination, what happens when the ten commandments are violated.  In this case, page by patient page we observe rippling repercussions when one man covets his neighbor’s wife, a woman not pleased to be imprisoned on a rural Illinois homestead. 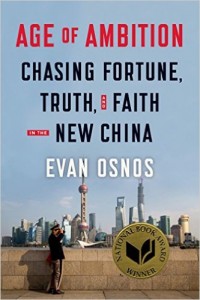 Pieced together from Osnos’s eight years of reports on China filed with the New Yorker, Age of Ambition comes together as a complete painting of modern China’s rocky transition to modernity.  Half a billion people have moved to China’s cities in pursuit of capitalism’s greatest prize: wealth.  The Chinese government is gambling that the delivery of free enterprise can be exchanged for political stability and to ensure the trade goes well the Communist party forbids freedom of speech and the freedom to organize in protest on anything larger than a municipal level.  Osnos focuses on the problems: jailed artists, tortured civil rights leaders, a rising desire for a moral compass, and unrelenting press censorship implying that beneath China’s meteoric economic ascent lies deep instability.  It is hard to know to what extent Osnos has selected stories of the elite and overlooked an even deeper satisfaction among a generation of Chinese liberated from the threat of starvation and really quite happy to forego some freedom in order to have enough money for McDonald’s and the Internet, even if key websites are blocked.  Some of the key interviewees argue rather persuasively that because nothing published in China’s media is reliable, and everyone knows that, Chinese people are much more skeptical consumers of news than Americans who all to readily believe that drinking Coke can make you happy, driving a new car can make you sexy, and whatever their politicians say must be true. 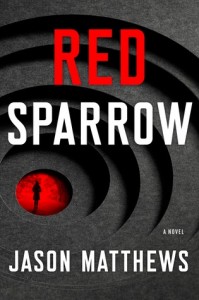 An American CIA agent, Nathaniel Nash, is sent to Russia to manage a key asset at the same time a Russian intelligence agent, Dominika Egerova, is tasked with spying on Nate.  While each attempts to seduce the other into becoming a double agent, without, of course, giving up their real identities, they also fight not to commit the cardinal error of falling truly in love.  The author, Jason Matthews, is a former CIA operative himself so the tradecraft described in great detail rings uncannily true.  Likewise, his description of CIA personalities and Vladimir Putin’s Soviet style directives of Russian secret services feels like a peek into world that must be going on all the time without our ever knowing.  Matthews won an Edgar award for best first novel and his second book starring the same two spies, Palace of Treason, has just been published. 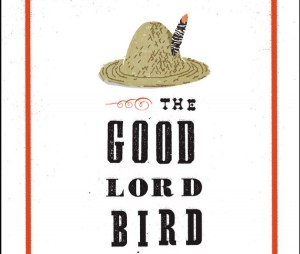 Contemporary research on Nazi war crimes suggests most Nazis were Ordinary Men. Neither crazed nor fanatical killers, Christopher Browning’s landmark book in 1992 discovered that most German soldiers were pretty much like any other soldiers.  They worked desk jobs, drove trucks, dug latrines, peeled potatoes, cleaned their rifles everyday for inspection, and occasionally used their guns to slaughter innocent Jews.  Until Wendy Lower’s book, Hitler’s Furies, no one had ever examined what the women in Nazi Germany were up to during the Second World War.  Not surprisingly, German women were just like German men.  Half a million of them headed east with their troops to work as secretaries, nurses, Nazi teachers in occupied schools, assistants, and officer’s wives.  Like the men they accompanied they were driven by youthful ambition, desires to escape restrictive families, adventure, and patriotism.  And just like everyone else bathed in an upbringing of pervasive anti-Semitism, women were just as capable killers as their male counterparts.  Many typed the orders for Aktions, filed photos of mass graves, accepted or selected looted jewelry, and occasionally pulled triggers or administered lethal doses of poisons.  Though this book is written more for an academic audience and without a lot of effort to make it fluid reading, the ideas it promotes should not be overlooked.  Yes, half of Germany’s population, the female portion, has been largely ignored, but upon closer examination, Lower suggests they were no less culpable.

A fighting pit bull in southern Louisiana gives birth to puppies.  A black family is squeaking by: Daddy drinks too much; Skeetah only cares about China, the pit bull; Randall is desperate for a basketball scholarship; Junior just wants to play; Momma died right after Junior was born; and Esch is fifteen-years-old and pregnant.  It is hurricane season in the south and while several storms that have preoccupied Daddy have petered out or veered off course, he remains focused on the next one, Katrina.  Jesmyn Ward has put to paper voices of the overlooked in America.  Think of them as Faulkner’s dark-skinned brethren.  The plot builds like a hurricane: slow, swampy, and an occasional puff of air suggesting more ominous events to come, which is to say, it takes some work to keep reading.  When the storm strikes, however, it comes with a viciousness and accuracy that is devastating and captivating.  Winner of the National Book Award.

Joe, the story’s thirteen-year-old narrator, is a Native American living on a reservation in North Dakota.  His mother has just been raped, not unusual as one in three Native women are sexually assaulted in their lifetimes.  His mother is broken, dead in her soul, and yet not alive either.  His father, a judge and legal scholar maintains his grace, but barely, and Joe?  Well, Joe is thirteen, now part motherless child and simultaneously on the edge of manhood.  He is driven by competing desires to bring justice for his mother, to sneak out on his bicycle with his buddies to smoke cigarettes and drink beer, and longing for just one chance to see a woman’s breasts.  As Joe matures, sort of, the mystery of the rapist’s identity is slowly revealed only to be confounded by a crime which occurred in a kind of legal no-man’s land.  The suspect is immune in tribal courts, but it isn’t clear that either Federal or state laws apply either.  Neither the crime, nor the subsequent legal confabulations form the backbone of this story.  Rather, it is Erdrich’s compelling storytelling and richly drawn characters who defy stereotype while remaining true to their native heritage.  Winner of the National Book Award 2013.