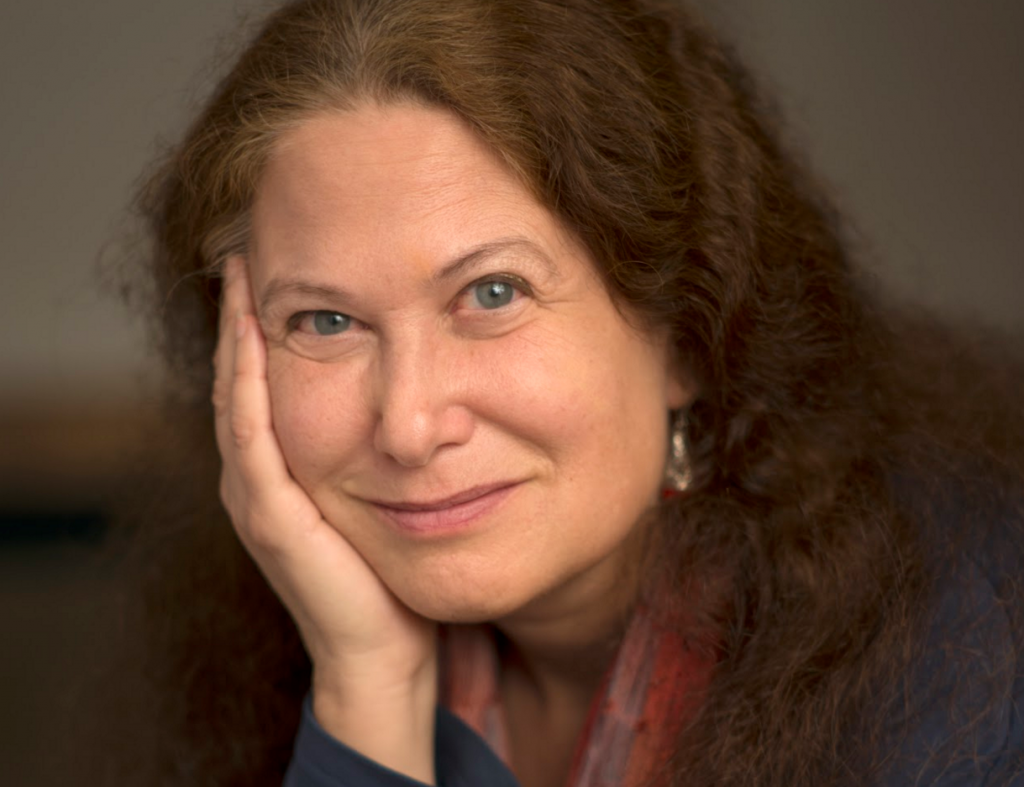 Jane Hirshfield’s poetry speaks to the central issues of human existence—desire and loss, impermanence and beauty, the many dimensions of our connection with others and the wider community of creatures and objects with which we share our lives. Demonstrating with quiet authority what it means to awaken into the full capacities of attention, her work sets forth a hard-won affirmation of our human fate. Described by The New York Times as “radiant and passionate” and by other reviewers as “ethically aware,” “insightful and eloquent,” and as conveying “succinct wisdom,” her subjects range from the metaphysical and passionate to the political, ecological, and scientific to subtle unfoldings of daily life and experience. Her book of essays on the “mind of poetry” and her several collections presenting and co-translating the work of poets from the past have become classics in their fields. An intimate, profound, and generous master of her art, Hirshfield has taught at UC Berkeley, Duke University, Bennington College, and elsewhere, and her many appearances at writers’ conferences and literary festivals in this country and abroad have been highly acclaimed.

Jane Hirshfield is the author of eight collections of poetry, including the recently published The Beauty(longlisted for the National Book Award ); Come, Thief; After (shortlisted for England’s T.S. Eliot Prize and named a “best book of 2006” by the Washington Post, the San Francisco Chronicle, and the London Financial Times); Given Sugar, Given Salt (finalist for the 2001 National Book Critics Circle Award); The Lives of the Heart; and The October Palace, as well as two books of essays, the recently published Ten Windows: How Great Poems Transform the World (Knopf, 2015), which was awarded the Northern California Book Award for Creative Nonfiction, and Nine Gates: Entering the Mind of Poetry. She has also edited and co-translated four books containing the work of poets from the past: The Ink Dark Moon: Love Poems by Komachi & Shikibu, Women of the Ancient Japanese Court; Women in Praise of the Sacred: 43 Centuries of Spiritual Poetry by Women; Mirabai: Ecstatic Poems; and The Heart of Haiku, on Matsuo Basho, named an Amazon Best Book of 2011.

Hirshfield’s other honors include The Poetry Center Book Award; fellowships from the Guggenheim and Rockefeller Foundations, the National Endowment for the Arts, and the Academy of American Poets; Columbia University’s Translation Center Award; and (both twice) The California Book Award and the Northern California Book Reviewers Award. In 2012 she was received the Donald Hall-Jane Kenyon Prize in American Poetry.

Hirshfield’s work has appeared in The New Yorker, The Atlantic, The Times Literary Supplement, Harper’s, The Nation, Orion, The American Poetry Review, Poetry, eight editions of The Best American Poetry, five Pushcart Prize Anthologies, and many other publications. Her work frequently appears on Garrison Keillor’s “Writers Almanac” program and she has been featured in two Bill Moyers PBS television specials. In fall 2004, Jane Hirshfield was awarded the 70th Academy Fellowship for distinguished poetic achievement by The Academy of American Poets, an honor formerly held by such poets as Robert Frost, Ezra Pound, William Carlos Williams, and Elizabeth Bishop. In 2012, she was elected a Chancellor of the Academy of American Poets.