The Diversity Scholar in Residence was created to bring in talented, diverse, and contemporary scholars to Allegheny. Three philosophers were engaged as Diversity Scholars from 2008 forward, and would visit classes, participate in class discussions, and give lectures on issues of social justice throughout their stay at the college. In Fall 2022, The Bywater Fund for Social Justice Programming supports a Visiting Scholar award to George Yancy, the Samuel Candler Dobbs Professor of Philosophy at Emory University.  a prolific public intellectual and a prominent theorist of philosophy of race.  George Yancy is a regular contributor to and interviewer for the New York Times Opinions, and is author or editor of more than a dozen academic books focused upon study of race and whiteness, and critical phenomenology and embodiment. He is among the most prominent scholars reflecting upon the Black experience in America.

Professor George Yancy will arrive on campus each Monday to engage in lectures, discussions, course visits and other aspects of campus life. He maintains three regular commitments during his time at Allegheny. He teaches a class that Allegheny that students are invited to join (Phil 290, Whiteness and the concept of race, MW 11-12:15). He sits in on sessions of COMJ 591 Courageous Conversations (M 4:10-5:20, open to students, faculty and staff). And, he delivers a series of evening lectures to the campus and community.

Outside of those times, Professor Yancy will have much open time to meet with campus and community each Monday. For details and to discuss possibilities, please contact Professor Eric Palmer, epalmer@allegheny.edu.

Professor Yancy delivers the first presentation of his lecture series at 7 PM, Sept. 5, 2022, in the Tillotson Room.

Professor Yancy’s full schedule for the semester is available here. 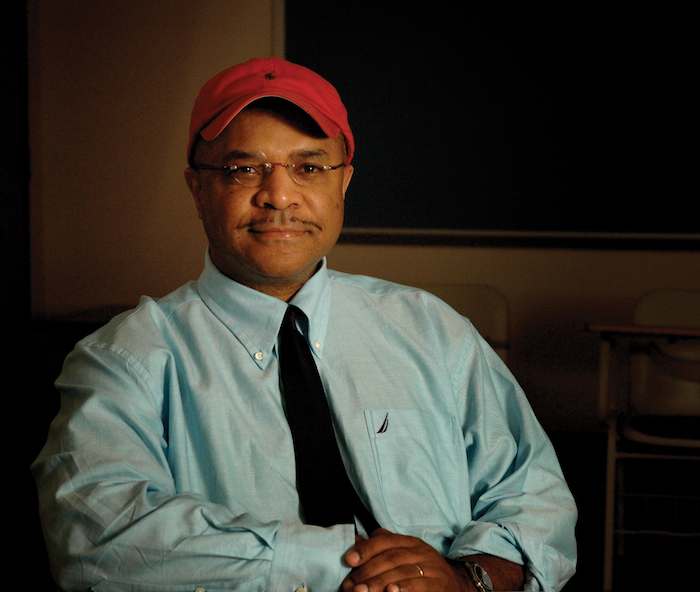 Yancy’s work focuses primarily in the areas of critical philosophy of race, critical whiteness studies, and philosophy of the Black experience. He has authored, edited, and co-edited sixteen books, 32 academic articles, and 31 book chapters. His first published book received an Honorable Mention from the Gustavus Myers Center for the Study of Bigotry and Human Rights, and three of his edited books have received CHOICE outstanding academic book awards. He is co-Editor of the American Philosophical Association Newsletter on Philosophy and the Black Experience, and is an ex officio member of the American Philosophical Association Committee on Blacks in Philosophy. He has twice won the Duquesne University McAnulty College and Graduate School of Liberal Arts Faculty Award for Excellence in Scholarship.

Yancy taught at Allegheny during the Fall semester of 2014, and visits again in Fall 2019. 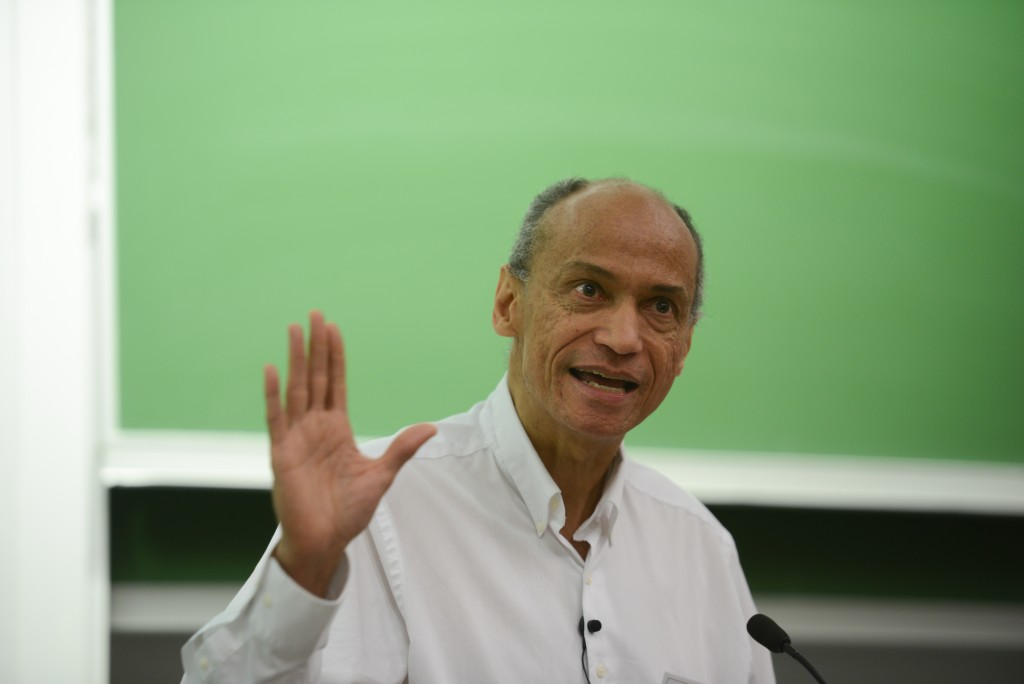 Charles W. Mills is John Evans Professor of Moral and Intellectual Philosophy. He works in the general area of social and political philosophy, particularly in oppositional political theory as centered on class, gender, and race. In recent years he has been focusing on race. He did his Ph.D. at the University of Toronto, and is the author of numerous articles and book chapters, and five books. His first book, The Racial Contract (Cornell University, 1997), won a Myers Outstanding Book Award for the study of bigotry and human rights in North America. It has been adopted widely in courses across the United States (more than 100 campuses so far), not just in philosophy, but also political science, sociology, anthropology, African-American, and race relations. His second book, Blackness Visible: Essays on Philosophy and Race (Cornell University, 1998), was a finalist for the award for the most important North American work in social philosophy of that year. His fourth book, Contract and Domination (Polity Press, 2007), is co-authored with Carole Pateman, who wrote The Sexual Contract (Stanford University Press, 1988), and it seeks to bring the two “contracts” together. His most recent book is a collection of his Caribbean essays, Radical Theory, Caribbean Reality: Race, Class and Social Domination (University of the West Indies Press, 2010). Before joining Northwestern, Charles Mills taught at the University of Oklahoma and the University of Illinois at Chicago, where he was a UIC Distinguished Professor. 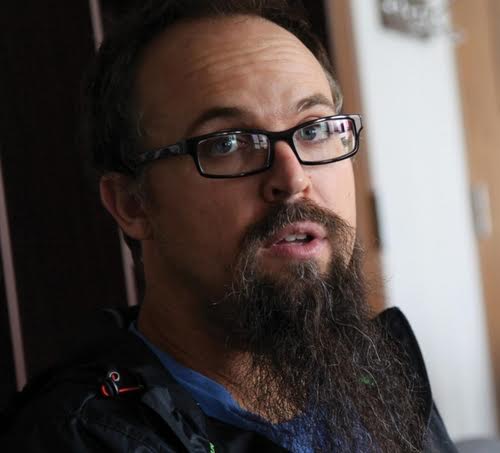 Kyle Whyte visited Allegheny College as a Diversity Scholar in Residence for academic year 2008-2009. Currently he holds the Timnick Chair in the Humanities at Michigan State University. He is Associate Professor of Philosophy and Community Sustainability, a faculty member of the Environmental Philosophy & Ethics graduate concentration, and a faculty affiliate of the American Indian Studies and Environmental Science & Policy programs.