William Brewer, who graduated from Allegheny College in 2011, will join Jen Julian, visiting fiction writer-in-residence at Allegheny College, for a reading from their work at 7 p.m. on Thursday, Oct. 19, in the Tillotson Room of the Tippie Alumni Center. The event, part of the Single Voice Reading Series, is free and open to the public.

Brewer was born in Morgantown, West Virginia, and after Allegheny, he received his M.F.A. in poetry at the Writing Seminars of Columbia University. He is currently a Wallace Stegner Fellow at Stanford University. In Brewer’s first book, “I Know Your Kind,” which was a National Poetry Series selection, he writes about the opioid epidemic in his home state. A previous chapbook, “Oxyana” received a 2016 Poetry Society of America Chapbook Fellowship. Brewer’s work has appeared in the Boston Review, The Iowa Review, Kenyon Review Online, Narrative, The Nation, A Public Space, and other journals. 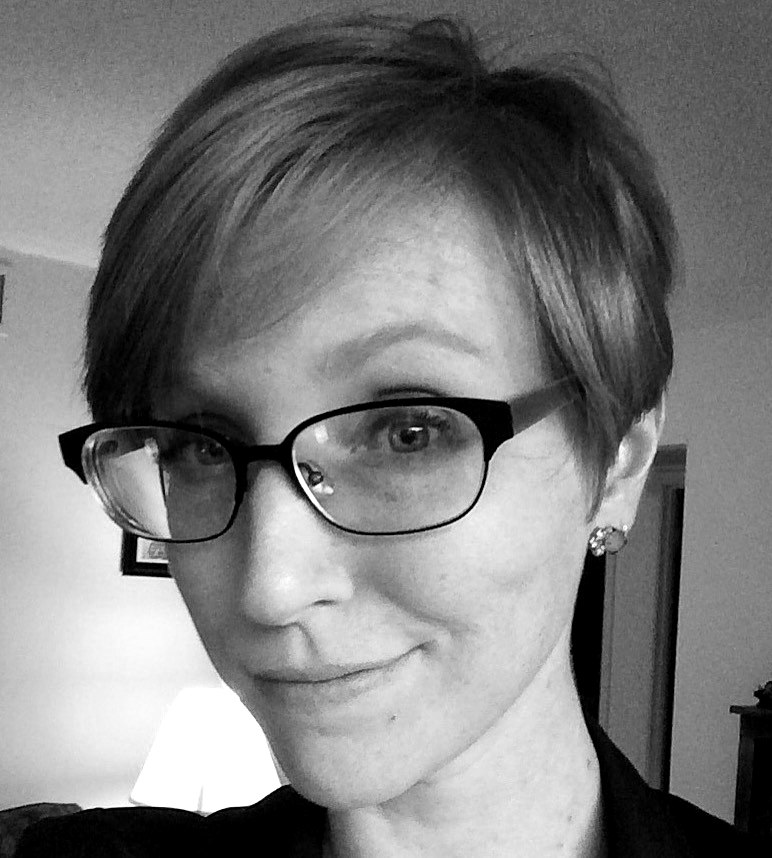 The Single Voice Reading Series will continue at 7 p.m. November 30 with appearances by Allegheny alumnus James Davis May and Chelsea Rathburn, who were unable to appear last year due to inclement weather. For more information, contact Christopher Bakken, the Frederick F. Seely Professor of English, at cbakken@allegheny.edu, or visit http://sites.allegheny.edu/english/single-voice-reading-series/.