Every Alleghenian completes a Senior Project in his or her major field—a significant piece of original research, designed by the student under the guidance of a faculty advisor, that demonstrates to employers and graduate schools the ability to complete a major assignment, to work independently, to analyze and synthesize information, and to write and speak persuasively.

Language projects take two semesters: during the first, students write and defend a project proposal; in the second, they research, write, and defend orally the project itself. Many language students pursue interests in other fields, choosing interdisciplinary or double majors and writing some of Allegheny’s most fascinating Senior Projects, such as:

Understanding the Marginalized: A Quantitative and Qualitative Analysis of the Economic Issues Facing Latinos in the 21st Century. (Economics/Spanish)

Is the U.S. restrictive refugee policy toward Haitian migrants, based on their characterization as economic refugees, valid? ( Political Science, French)

Institutional Language Use in the European Union (International Studies)

“Study abroad! Going overseas will change your life forever. It will make you more marketable when you go to get a job and give you the confidence to do anything you dream of!!” 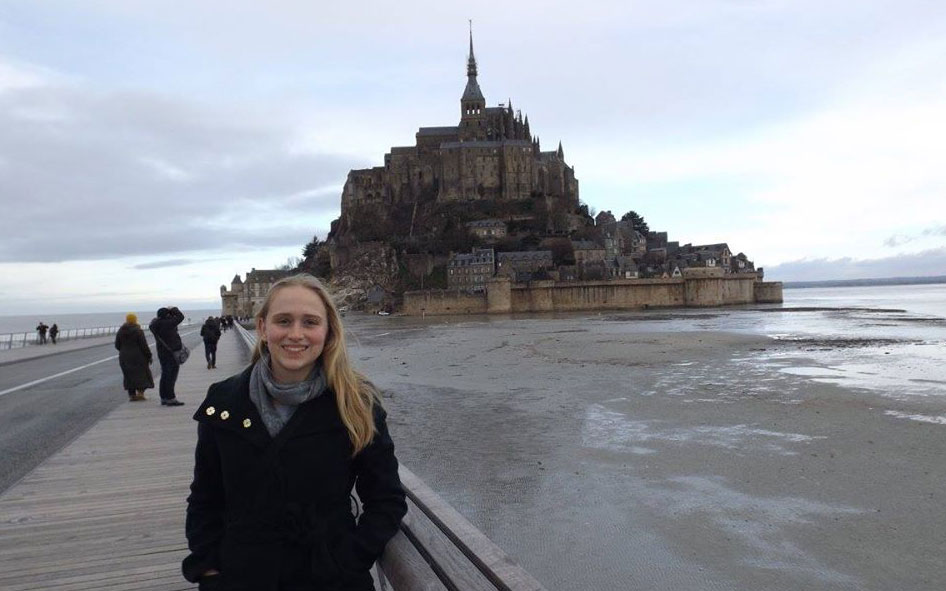 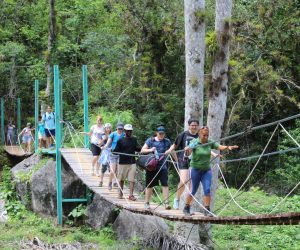 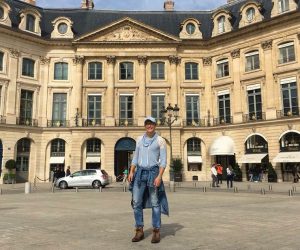 Students learning a foreign language are urged to spend a semester or preferably a year abroad. The College sponsors several distinct study-abroad programs that are open to all qualified Allegheny students. Allegheny’s financial aid may be used to support study in the following programs:

Students not enrolling in College-sponsored programs may, with the approval of the department and the Director of International Programs and Services, join other programs.

Phi Sigma Iota is the international language honor society.  Allegheny is the founding Alpha chapter of PSI, chartered in 1922. Outstanding language students are nominated for membership in the spring of each year.

Each year in the fall semester the department hosts a distinguished author in the German language to teach GERMAN 370: Creative Writing in German. The course emphasizes the creative use of German to develop vocabulary, improve individual style, and craft short prose texts. The program is funded by an annual grant from the Max Kade Foundation. 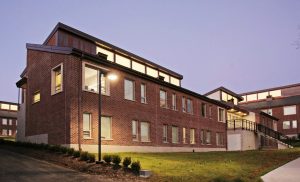 Special-interest housing open to students studying Arabic, Chinese, French, German or Spanish, plus the International House, open to any student with a strong interest in world cultures and events.

Several days a week, interested students and faculty meet for lunch and/or coffee hours. There are regular events in Chinese, French, German, and Spanish.

A 5-week series of recent, internationally renowned films from around the world is offered each year in the Spring semester.

The Gator International was established in 1993 to provide students the opportunity to publish their own creative work in a foreign language. In 2018, the Phi Sigma Iota language honor society assumed editorship of the journal.  At the same time, PSI editors launched a multimedia website that is refreshed annually with content from the latest edition.  A print archive is maintained in the Department Office, 104 Ruter Hall.