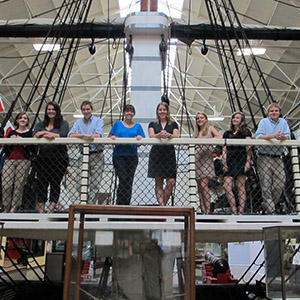 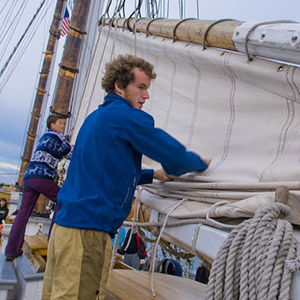 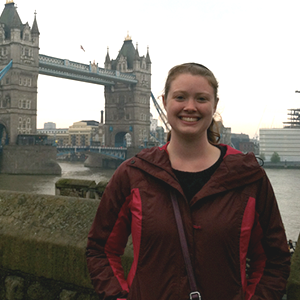 Submit your “Outside the Classroom” experience

On Thursday, April 14, Dr. Yanni Kotsonis presents Russia and the World: A Long View of the Invasion of Ukraine

On Monday, February 24, Dr. Robert Hellyer presents “The Making of Japan Tea-Green Tea’s Journey Across the Pacific, 1860 to 1960”

On Tuesday April 11, Dr. Peter Kuryla presents Nietzsche’s “Uses and Abuses”: Considering a History for Life Then and Now

Professor Brian JK Miller on Tuesday, October 27 at noon on Allegheny College Radio (WARC 90.3) will discuss Turkish politics and their relation to current tensions in the Middle East.

Dr. Carol Reardon ’74, George Winfree Professor of American History at Penn State University and the 2015-16 Penn State Laureate, “Gators at Gettysburg, and Other Lessons I Learned as an Allegheny Military Historian.”

Dr. Ernest Freeberg, Distinguished Professor of Humanities and head of the History Department at the University of Tennessee, “America’s First Energy Crisis—The Great Horse Flu of 1872.”

Dr. Yanni Kotsonis, Professor of History and Director of the Jordan Center for the Advanced Study of Russia at New York University, “The Mess We’re In: The Long View of Russia, the US, and the Ukrainian Debacle.”

Dr. Glenn Scharfman, Vice President and Dean for Academic Affairs and Professor of History, Manchester University, “Are You My Brother’s Keeper? Why Ordinary People Acted Extraordinary During the Holocaust.”