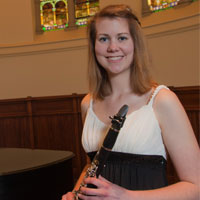 “I’ve been playing the clarinet since fifth grade,” says Emily Taylor of Shorewood, MI. Originally only a Music minor when she arrived at Allegheny, Emily’s dedication to the subject soon drove her to declare it as a major. “I had a hunger to learn more about it,” explains Emily. “I really love music, and I wanted to continue to share my passion with others.”

Along with taking various music theory and history classes, Emily participates in ensembles of different types and sizes. She is the section leader and concertmaster for the Wind Symphony and Ensemble, while also being a member of the woodwind quartet, quintet, and choir. Through Allegheny’s Music Department, Emily has also performed in the Pennsylvania Intercollegiate Band, an annual weekend-long music intensive held for resume-selected music student from across Pennsylvania. 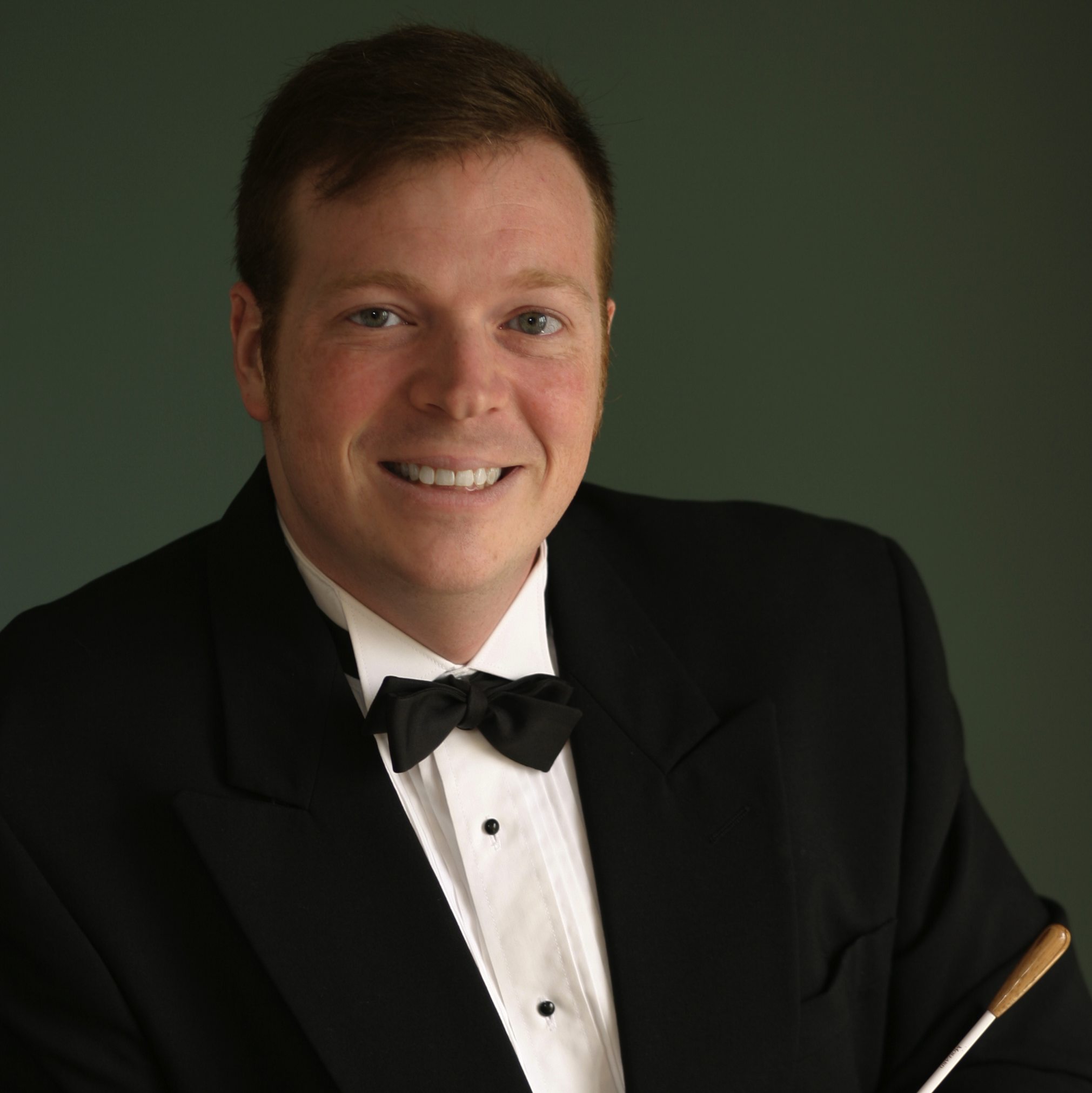 Jamie Ball couldn’t decide whether to major in computer science, political science or religious studies. Then during his sophomore year he found music so enjoyable—playing principal saxophone with three groups and singing in the College Chorus and Choir—he decided to major in music. In fact, he became so serious about music that he left Allegheny to study at a music school.

It wasn’t long before he came back. “It is personal contact with professor-musicians that makes all the difference,” says Jamie. “My Allegheny professors were willing to help me comprehend difficult concepts—giving me time to work at my own pace.”

Allegheny College and the Allegheny Wind Symphony were represented by Jonathan Schaeffer (alto saxophone) and Jonathan Mendez (euphonium) at the 2019 national Small College Intercollegiate Band. Selected from band programs across the U.S. and Canada, the band was part of the College Band Directors National Association (CBDNA) Conference held at Arizona State University from February 20 through 23. Jon Mendez is a double major in music and computer science at Allegheny, and Jon Schaeffer is a music major/computer science minor. The band was under the direction of Rodney Dorsey, Professor of Music in Bands at the Jacobs School of Music, Indiana University, Bloomington.