Inspiration for scholarly work can come from anywhere, even reality television. In fact, the faculty-student collaboration between Professor Courtney Bailey from the Communication Arts department and recent Allegheny graduate Adam Zahren ‘16 was inspired by the popular television show, “Sister Wives.” Specifically, Bailey and Zahren were interested in exploring representations of modern polygamy in a society that is considered ‘post-homophobic’ “Sister Wives,” Professor Bailey described, is “a TLC show about a polygamist family existing in a culture that does not accept their lifestyle.” In other words, the exploration of these representations creates an interesting juxtaposition with representations of other “alternative” communities. Once they began this work, Bailey and Zahren started to notice the increasing media coverage about mormonism, suggesting the general public’s fascination with and perceptions of this community. “You’ve got shows like: Big Love, Sister Wives, MY Husband’s Not Gay. That’s where the idea really started. My dive into the mainstream news coverage of Warren Jeffs’ arrest and trial prompted me to research queer criminality,” said Zahren. 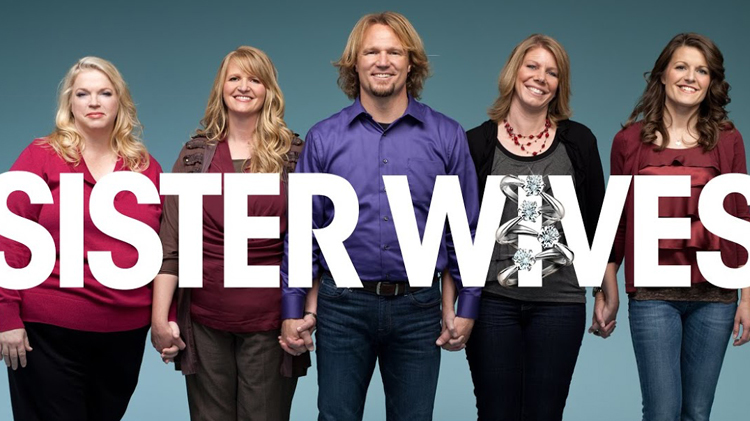 Supported by an Andrew W. Mellon Collaborative Undergraduate Research in Humanities grant, Bailey and Zahren began to work on their project during the summer of  2014, beginning by  researching polygamy and the Mormon faith. As the project unfolded, the duo then took a “divide and conquer” approach. As Zahren explains, “Dr. Bailey went on to read about post-race theory while I pursued Warren Jeffs’ arrest and trial and read about post-feminism.” Once they had a sufficient foundation for their research, Bailey and Zahren then wrote an article entitled “Post-Homophobia Comes Out:The Rise of Mormon Polygamy in U.S. Popular Culture” which was published just this past June in the academic journal, Queer Studies in Media and Popular Culture.

Bailey and Zahren’s work had an immediate impact on other researchers in the area, and has implications for studies exploring representations of the LGBTQ+ community. For example, Professor Bailey notes that the work is significant because it, “explored what happens when a dominant culture thinks that LGBTQ+ equality has been reached,” and Zahren adds that, “We had an outpouring of support along the way from the college, grants, and networks at the Pop Culture Association Conference we attended last year [April, 2015].” 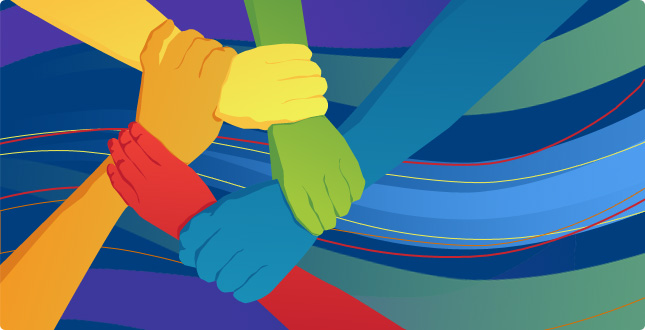 When asked about her experience working with Zahren, Bailey said that, “The experience was great,” and added that, “Adam brought ideas not yet considered and was an enormous help in the organization of the piece.” Zahren also responded positively when asked about his experience working with Bailey as a faculty collaborator, “I felt like the experience was highly rewarding intellectually and emotionally. We were really learning this uncharted territory together. It was fun as well as epistemically fulfilling.”

In addition, Professor Bailey and Zahren both expressed how important faculty-student collaborations are in academia. “Learning alongside a professor adds transparency to the educational system,” Zahren explained. Moreover, as Professor Bailey noted, “these practices [participation in URSCA and faculty-student collaborations] are important for less represented populations and minority groups as well. On top of that, working with students is rewarding, genuinely helpful, and rejuvenating.”

To learn more about how you can find opportunities to work with faculty on their research, please visit the URSCA office, our website, or contact Professor Knupsky at aknupsky@allegheny.edu. The office provides advice for getting started in research, has funding to support travel to present work at professional conferences, and offers programming designed to build the skills necessary to engage in undergraduate research, scholarship, and creative activities.