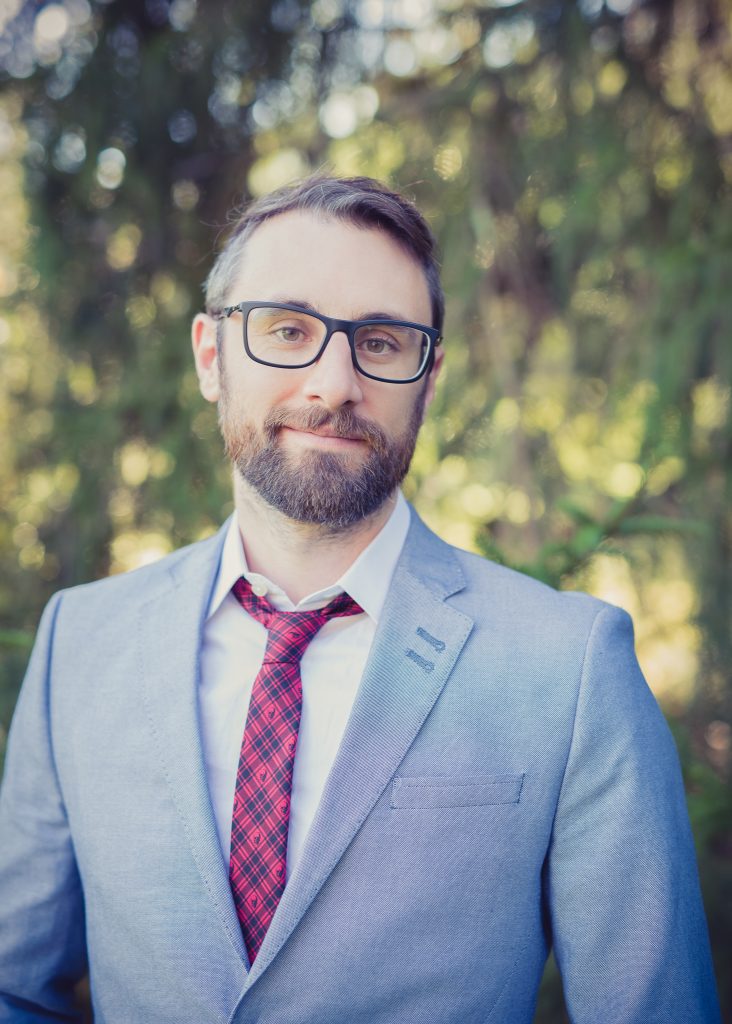 Jason Bittel graduated from Allegheny College in 2006 as an English major with a concentration in Environmental Writing. He credits his nonfiction class at Allegheny for setting him on his career path and he admits that prior to that class he didn’t even realize nonfiction was a genre. After completing his bachelor’s degree he attended the nonfiction program at University of Pittsburgh, where he received his MFA degree in 2010.  He married Allegheny College alumna Jessica Durst and they have two young children.

Jason and his family live in Murrysville, Pennsylvania, where he writes about science. Of his current work he said, “I write about weird animals for a living: beautiful animals, intelligent animals, animals that eat the eyeballs of other animals. I spend most of my days reading scientific papers and talking to scientists and policy experts and then trying to translate that information for the general public. I never knew this was my dream job, but it’s my dream job.”

He is especially interested in combating what he sees as an “anti-science attitude” in our country. For him that means engaging his readers–kids, teenagers and adults—and encouraging them to access the wonder of nature and to invest in the environment.  These things constitute for him “the science that makes modern life possible.” As he does this, he takes great pleasure in receiving feedback from his readers, especially after he’s written about a sloth pooping or about the fascinating topic of porcupine sex. His goal is to bring his audience along with him “on the route of discovery.”

Last fall, he traveled to South Africa with National Geographic Wild to report on the channel’s annual Big Cat Week. About that trip he said.

“It was basically a one-week safari, way up north in the Sabi Sands, near the border with Mozambique. One night as we were returning from a trek in the bush, we happened upon a pack of elephants under the full moon. Our guide killed the engine and the headlights and we just sat there, chatting quietly as the whole herd surrounded our Land Rover and started eating the shrubs on either side of us. One elephant was standing so close I could have jumped onto her back. The cracking of branches and rustling of leaves filled my ears while the night hummed around us. I remember thinking that it was my writing that put me in that seat, in that moment, sharing the moonlight with a couple of 13,000-pound mammals. Just thinking about it now gives me goosebumps.classes at Allegheny College, Jason acknowledged, was what shaped who he is as an adult, an environmentalist, and a professional writer.”